Cato Institute's Report on Police Use of Cell Site Simulators

As many defense attorneys and investigators know, police departments across the United States are using cell site simulators as a surveillance tool.  Originally the device was almost exclusively used to fight the "war on terror" although data and my personal experiences on cases have shown the devices are being used for tracking probation violators, low level drug dealers & users, and us citizens possibly not the target of any investigation (among others as well).  These devices are largely used in secrecy using vague language in search warrants or actually just side stepping the warrant altogether.  The most common brand of cell site simulators used are manufactured by the Harris Corporation and are branded as "StingRay", "Harpoon" and "KingFish" (in addition to a few other products).

A good overview from Adam Bates, a policy analyst with the Cato Institute's Project on Criminal Justice, was passed on to me and I thought I would share it as well: 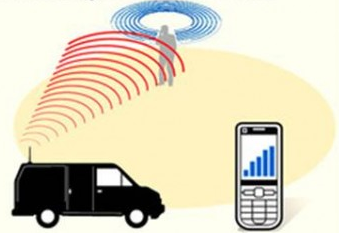